By HoosierCat,
April 30, 2021 in Cincinnati Bengals 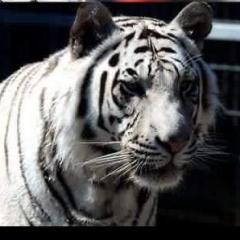 I think it speaks volumes that they identified him early and did their homework.  It really doesn't matter what Mel Kiper, or Daniel Jeremiah, or I think of the prospect, only what the coaches think.

fearless prediction: Steelers (or Ravens) trade up to take OL with the pick before ours

I am ok with this.  I did not want Carman at #38 but picking up two additional 4th rounders and Carman I will take.  I think their thought process on Jenkins might be this.  If you break down the film