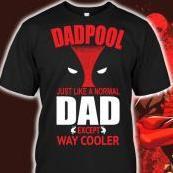 Where is Marvin's Extension?